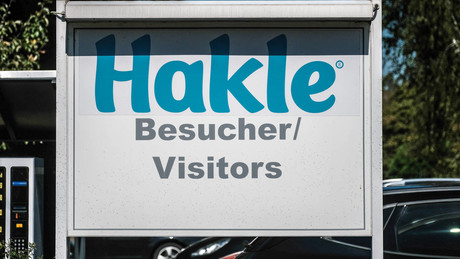 Euro falls – inflation in the euro zone at ten percent

The strong inflation in the euro zone continues. In September, consumer prices increased by 10.0 percent compared to the same month last year. This is the strongest increase since the euro was introduced as book money in 1999. The rate was slightly higher than expected.