Gazprom: Western Europe should “look at itself in the mirror” 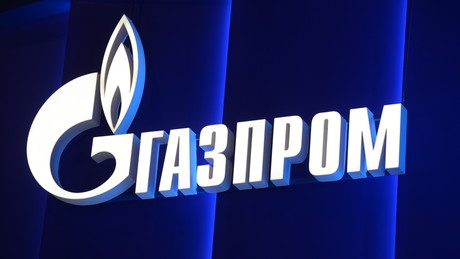 According to Gazprom spokesman Sergei Kupriyanov, “Western Europe has made life difficult for itself” and is now trying to transfer responsibility to others. The accusations against Gazprom are “baseless” and “untrue”, underlined Kupriyanov.

The spokesman for the Russian company Gazprom, Sergei Kupriyanov, commented on the allegations from Europe against the Russian gas company, stating that they were groundless and unacceptable. In view of the European energy crisis, the company is accused of deliberately supplying less gas to the European market. On Russian television, Kupriyanov replied:

“Western Europe has made life difficult for itself and shouldn’t blame Gazprom for that. You’d better look at yourself in the mirror.”

The Gazprom spokesman pointed out that the gas company had already delivered 50.2 billion cubic meters to Germany this year – an increase of 5.3 percent compared to the previous year.

“All allegations against Russia and Gazprom that we are supplying little gas to the European market are absolutely groundless, unacceptable and untrue.”

According to Gazprom, the countries in which Russian gas deliveries have already exceeded the previous year’s figures include Germany, Italy, Turkey, Bulgaria, Serbia, Denmark, Finland and Poland.

more on the subject – Putin on opponents of Nord Stream 2: They saw off the branch they are sitting on

Zamalek leads the Egyptian League temporarily by four in “Al-Mahalla”

Al-Eryani: Houthi bombing of residential communities in Ma’rib is an act of revenge

Al-Eryani: Houthi bombing of residential communities in Ma'rib is an act of revenge